Kanji Name generator!Change your name to Kanji ?
Sign in and just enter your english name !

You can get our Kanji name image to share ! 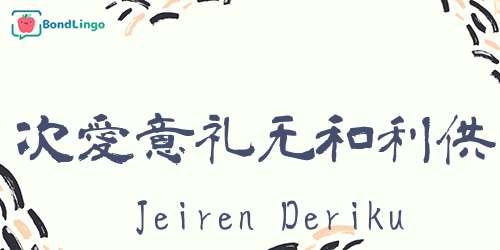 HOW DOES IT WORK?

When Should You Start Learning Japanese Kanji?

1 . Learning Kanji As You Go

In most academic settings when learning Japanese, you’ll learn kanji as you learn the language. This is how I started in my first-year Japanese classes in university. We learned katakana, then hiragana, then started with simple kanji.

You can do this too as you learn online or on your own. You can use the JLPT lists as your guide, starting with N5 and working your way up. The words on the lists work pretty well with the order you will probably be learning words in.

I think this method works to help solidify the relationship between the words and the characters in your head. Japanese can be kind of tricky when characters have multiple pronunciations, so learning as you go can help you pace things and really get the simple characters down. As you learn, you’ll also start noticing the similarities between characters with similar radicals (whether with meaning or pronunciation), and you’ll start picking up characters faster.

2 . Getting Used to Speaking First

The other option you have is to hold off on learning kanji until you can comfortably speak. I would only recommend this if you were in a certain situation which I happened to find myself in after one year of studying Japanese.

After one year of study, armed with my fantastic baby Japanese (I could introduce myself and ask where the train station was, and that was about it), I found myself living in Japan for about a year and a half.

I certainly could have gotten by with my scraps of Japanese if I was able to keep to myself, but the nature of my job meant I would need to speak to people in Japanese every day. And not just passing conversations. Actually speak, for extended periods of time. I even lived with Japanese people during some periods of my stay there.

This is the kind of situation where speaking ability is far more important than reading. I’d say that if you are living in Japan and more concerned about speaking, it’s alright to maybe ignore kanji for a bit.

About six months into my stay, I was comfortable enough with my speaking ability that I went back to studying kanji. Knowing simple characters from studying in university definitely helped, and actually being in Japan and surrounded by kanji really boosted my ability to pick up and remember characters. 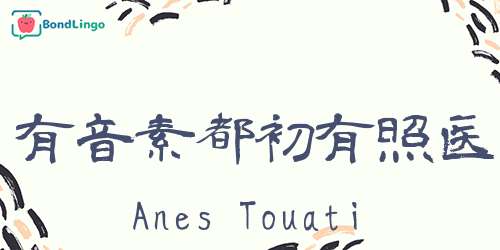 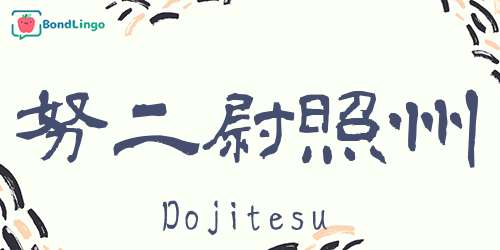 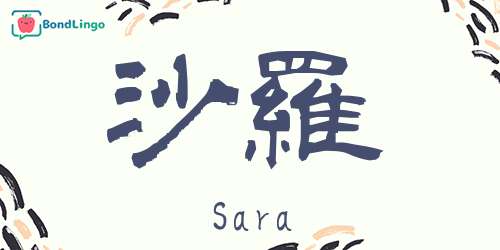 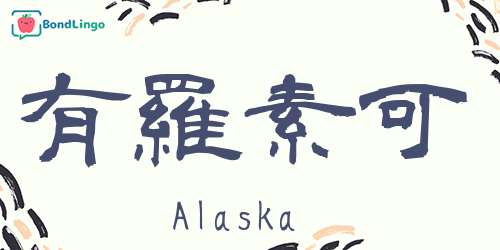 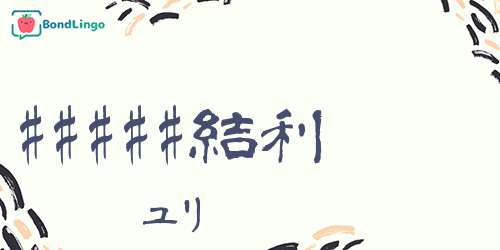 Check this video as well !