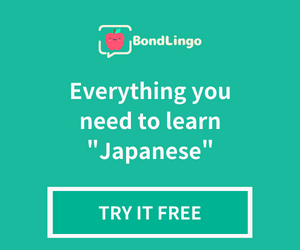 Learn Japanese online with BondLingo? Want to learn more about Japanese language and cultures with Japanese teacher for free ?

How to talk about gaming in Japanese

Differences between Katakana and Hiragana