What Is Karoshi? ：What you’ve read is true. Japan is the most overworked country in the entire world. So overworked, in fact, that the Japanese have invented a special term for those who are literally worked to death. That word is “karoshi.” In today’s article, we’re going to take a look at karoshi and learn what it means, where it came from, and the measures Japan is taking to control it.

Das Wort "karoshi” written in Japanese looks like this:

Where Did Karoshi Come from?

Gemäß an article by Business Insider, the concept of karoshi was born in the period following WWII. Prime Minister Shigeru Yoshida was adamant about rebuilding the broken economy in the 1950s and believed that the only way to do this was for everyone to band together and work as one. In order to achieve this, he enlisted major corporations to offer employees lifelong job security in exchange for their loyalty. This meant that workers had to view their workplace as their second home and their co-workers and bosses as, more or less, members of the family. In the end, this strategy worked and propelled Japan to where it is today as the world’s third-largest economy.

However, this new work ethic also led to many employees committing suicide or dying from strokes and heart failure due to the stress and lack of sleep required of such devotion.

An incident that brought this social issue back into the spotlight was in 2017 when Japan Broadcasting Corporation (NHK) announced to the public that a former employee had died of karoshi (information that had been kept secret for nearly 5 years). The 31-year-old journalist had died of heart failure, and, upon investigation by Tokyo labor standards, they discovered that she had logged in an excruciating 159 hours of overtime and took just two days off in the month prior to her death.

Adding more fuel to the fire was another announcement about a 2015 case involving the suicide of a 24-year-old employee at Dentsu ad agency. This company is well-known in Japan as a ブラック企業 (burakku kigyou, black company), which is a company that regularly exploits workers by bullying, harassing, and forcing them to work long hours of overtime with no extra pay. Dentsu is known for its bleak motto, “Never give up on a task until it is completed…even if it kills you.” In the months prior to her suicide, this woman had clocked in an average of 100 hours of overtime—and that’s just on the books. Black companies are also known to forbid their employees from recording hours worked overtime in order to evade labor laws. Investigators concluded that the woman’s suicide was due to stress and was indeed another case of karoshi.

These cases coming to light brought on a number of new cases and an onslaught of employees coming forward with their stories after years of silence.

In a 2018 study of 19 different countries and regions, Japan came in dead last for amount of paid holidays taken throughout the year. The average worker only takes 52.4% of their vacation days, or about 10 days out of the average 20 allotted. Most of the time employees feel obligated to go into the office even if they are sick, according to Dieser Beitrag. The reason for this is due to the modern Japanese work culture, which dates all the way back to the Showa era. Regardless of how productive or efficient an individual is at their job, the workplace honors group unity above all else, which means that those who come to work every day are seen as more loyal and better team players. Those who take advantage of vacation and sick days can expect their coworkers to treat them poorly and are least likely to get promotions.

As of April 2020, the Japanese government has amended 8 labor laws; 2 of which include capping overtime work at 100 hours (during “special months”) and requiring employees to take, for example, 5 paid holidays a year if they are allotted 10. The government has also implemented a voluntary scheme called “Premium Friday,” where companies are encouraged to end the workday at 3pm on the last Friday of each month.

However, although the government has taken measures to change laws and encourage employers to consider the mental health of their employees, the main issue lies in the collectivist and hierarchical nature of Japanese work culture altogether. People are neglecting their personal and family lives in order to seem like part of the team that puts work ahead of everything else. They’re also jeopardizing their physical and mental health in the process. Even taking one day of vacation or sick leave causes feelings of guilt in the average worker. They fear that their coworkers and bosses will look down on them because of it and view them as not very serious about their job. Therefore, the only way to change this work culture for the benefit of their mental and physical health, the Japanese need to embrace the modern concept of work-life balance.

Afterall, all work and no play makes Jack a dull boy! 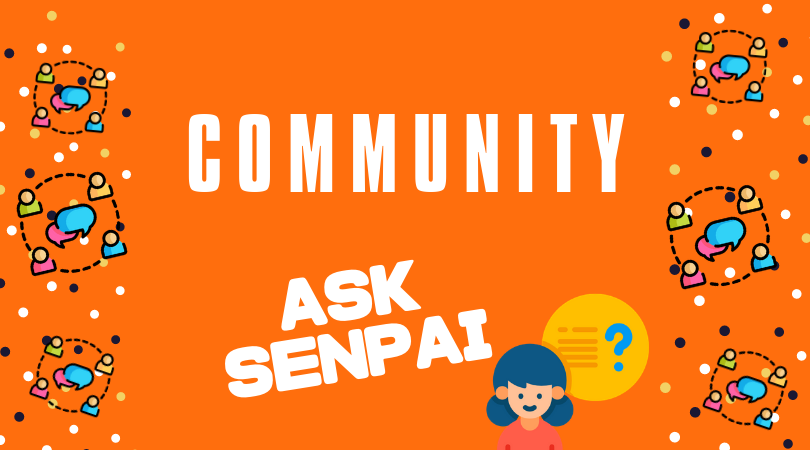